Countdown To Fair Fun On A Stick

LET’S MAKE MEMORIES TOGETHER AT THE AZ STATE FAIR! 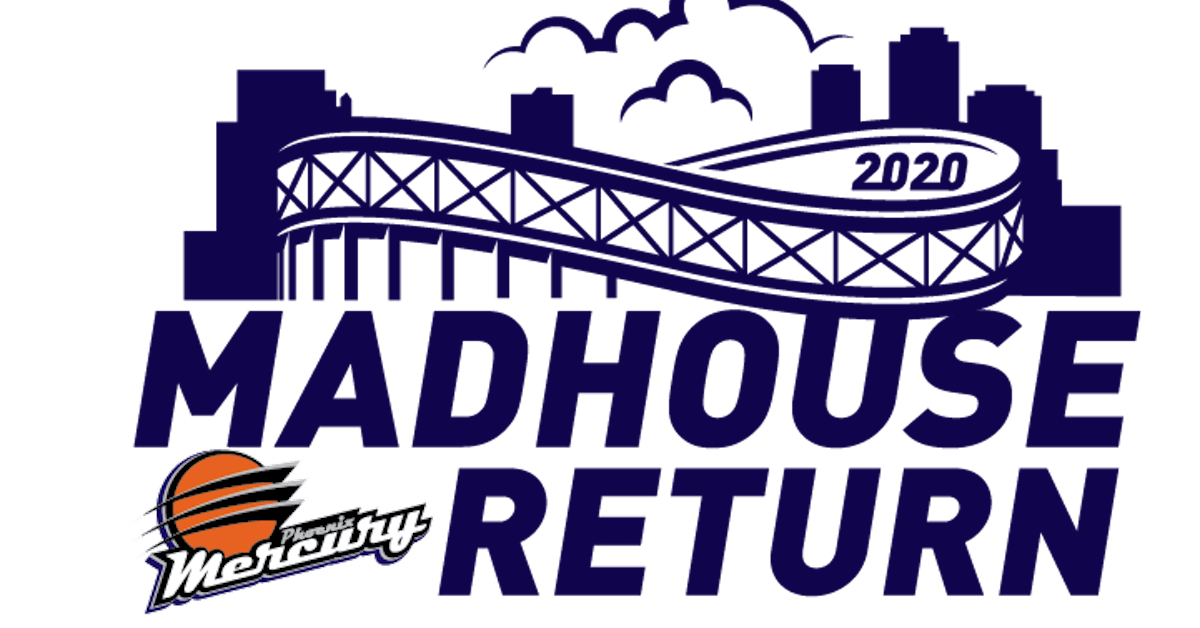 When its doors first opened in 1965, Arizona Veterans Memorial Coliseum instantly became the epicenter of sports and entertainment in the State of Arizona. Its distinct silhouette visible by Arizonans and travelers alike commuting through Phoenix, The Coliseum has been the backdrop for some of the greatest sports moments in the history of our state, and the staging ground for some of the world’s greatest artists. From the 1976 NBA Finals, to performances by Elvis Presley and The Rolling Stones, it is a part of our past and present – including the upcoming Arizona State Fair this Fall.

Now, the three-time champion Phoenix Mercury of the WNBA are proud to announce The Coliseum as a part of their future – the home arena for the 2020 season. The original home of the Valley’s original sports franchise, the Phoenix Suns, The Coliseum was the birthplace of professional basketball in Arizona, and the Mercury are proud to return to a building so rich with history.

Most importantly, the Mercury are excited to revive “The Madhouse on McDowell,” one of basketball’s loudest buildings and most intimate fan experiences. With the fans virtually right on top of the action, combined with the amenities the Mercury will add to the building, and the nostalgia of basketball’s return, the homecourt advantage will be evident.