Check our calendar for upcoming events

LET’S MAKE MEMORIES TOGETHER AT THE AZ STATE FAIR! 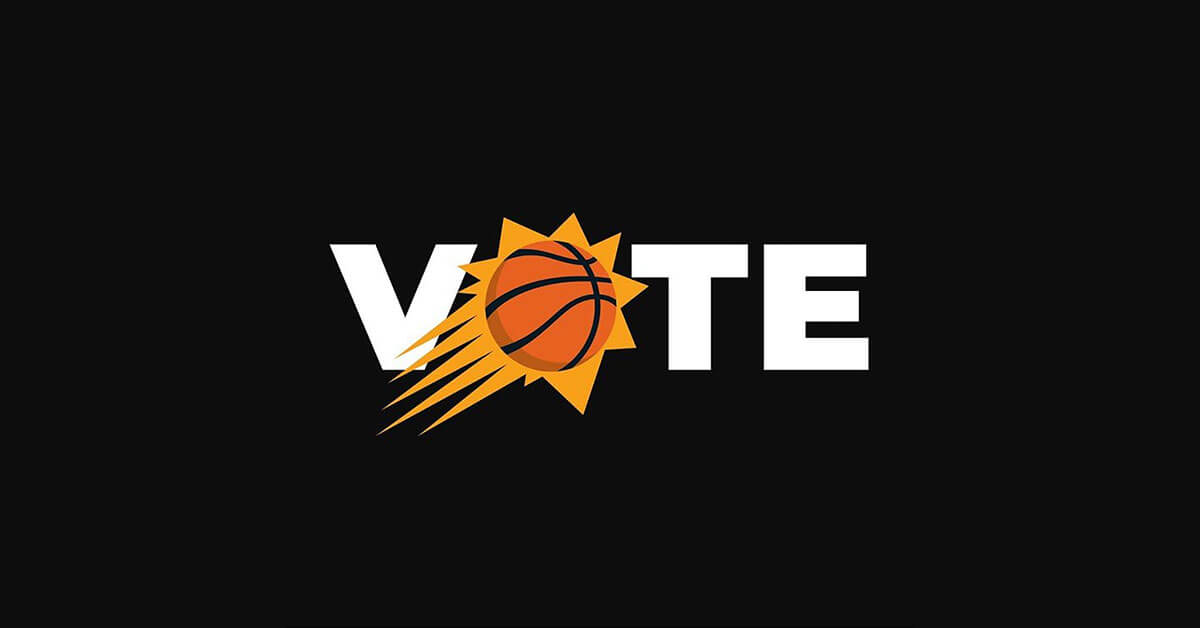 Sarver, Booker, and Bridges leading the voting initiative with

State of Arizona and Maricopa County

A task force including Phoenix Suns Managing Partner Robert Sarver and the Suns’ Devin Booker and Mikal Bridges, has been working closely with Arizona state and Maricopa County officials to establish a broad reaching voter engagement initiative for the upcoming elections on November 3, 2020.

This initiative includes utilizing the Veterans Memorial Coliseum, also known as the Madhouse on McDowell, as a voting center and early voting ballot drop location in order to encourage the greater Phoenix and Maricopa County community to vote.  Additionally, all employees of the Phoenix Suns and Phoenix Mercury will be offered the opportunity to volunteer as poll workers at various polling locations throughout Maricopa County.

Sarver and the players, backed by the Suns and Mercury organization, believe that the power of vote is critical for citizens to achieve the future they want.

The task force has worked closely with the offices of Arizona Governor Doug Ducey and Arizona Secretary of State Katie Hobbs, the Maricopa County Board of Supervisors and the Arizona State Fair Board to establish the Madhouse as a central voting center location that can be set up to provide safe and socially distanced voting.

A date is still in the works to accept early ballots outside the Madhouse North Box Office, operated by the Arizona State Election Board.

Note to Media: Talking Stick Resort Arena is not a viable option as a Polling Place or Voting Center due to the transformation project underway at the arena. That venue will not be ready for occupancy in time for the election.